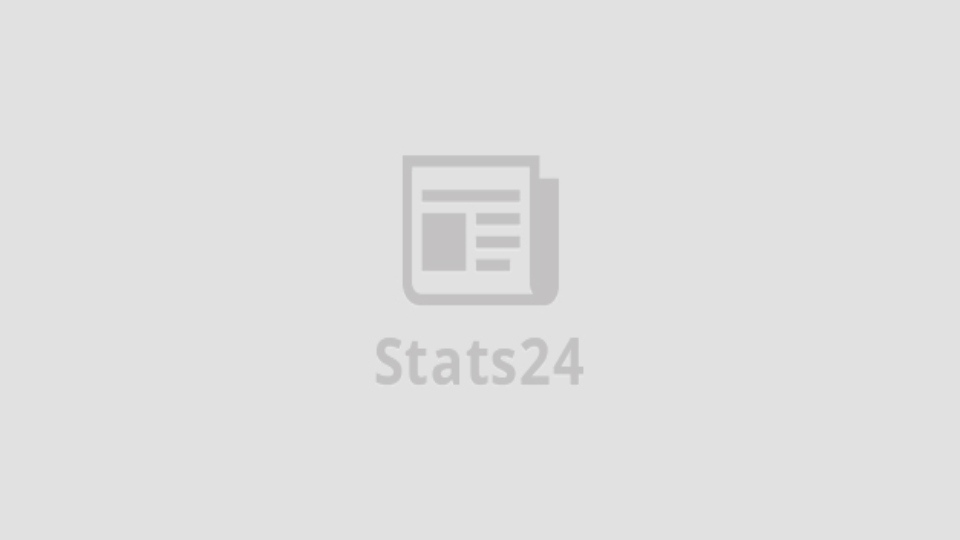 These are the sides across the Top Five leagues making the most of their set-pieces opportunities.

With 21 goals, Manchester City were the most formidable team in the top five leagues from set-piece situations. They created 172 shots from set-pieces and the quality of those chances resulted in a set-piece xG total of 14.6 overall, which suggests a dramatic overperformance by Pep Guardiola’s men during the season.

Interestingly enough, City did not create the best quality of chances, that award goes to Brentford, who recorded 17.9 xG from set-pieces during the season but only scored 15. Whereas Liverpool who finished second in the league actually had the most shots (206), but only mustered an xG total of 17.4, scoring 19 goals overall.

With 19 goals during the season, Chirstian Streich’s Freiburg were the second most effective team from set-piece situations during the 21/22 season. Although level with Liverpool on goals scored, Freiburg’s quality of chances created was superior, generating 19.7 xG from set-pieces in the Bundesliga.

Furthermore, they had significantly fewer shots(166) than Liverpool’s tally of 206, which suggests they were far more clinical with the chances they had and were therefore more effective from set-pieces.

Jose Mourinho’s first season back in Italy saw Rome become the inaugural winners of the UEFA Europa Conference League as the club marked a first season under Mourinho with many things to celebrate, including a very successful season for Tammy Abraham who ended the season with 20+ goals in all competitions helping his team to silverware.

And in Serie A, Mourinho’s side were very effective from set-pieces, second only to Inter in terms of the quality of set-pieces having generated 19.1 xG from their corners and free-kicks. Roma managed to score 17 goals from dead ball situations and also amassed the second most shots from set-pieces (173).

Sevilla qualified for the UEFA Champions League group stages in 21/22 after finish fourth in La liga, just five points above their city rivals in Real Betis. By all accounts, it was not the best season for Sevilla fans, as the club drew more games than any other team in the leagues, 16 draws in total but they also lost the fewest, just four overall during the league campaign.

On the pitch, Julen Lopetegui’s side struggled to impose themselves and haven’t always been a pleasant watch in possession, however, they more than make up for their weaknesses through their prowess from set-pieces. Of their 53 goals overall during the season, 16 came from set-pieces. Moreover, that return of 16 was a huge overperformance based on the quality of chances they had, which was actually only the 12th best in the league (9.9 xG).

French top-flight outfit Rennes were one of the most entertaining teams to watch during the Ligue 1 season. Bruno Genesio guided the team to a fourth placed finish which guarantees them a place in the UEFA Europa League group stages.

Rennes scored 82 goals in the league during the 21/22 season, only Paris Saint-Germain managed more with 90 goals. Whilst a big part of that was down to their exciting combination of players with flair, Rennes were also hugely effective from set-pieces during their campaign.

They scored 16 goals overall from an xG tally of 15.8 in the league, converting the chances that fell their way consistently, which points to the fact that they can be expected to repeat this in the seasons to come. Furthermore, they also had 151 shots during the season, which was second only to Strasbourg who had 153.

All stats are from the 2021-22 season metrics as provided by the Analyst.